Egress’s Insider Data Breach survey 2019 has found that 79% of CIOs believe employees have put company data at risk accidentally in the past 12 months, while 61% think that data has been put at risk maliciously. More than 500 IT leaders and 4,000 employees from the UK and the US were surveyed. With this in mind, 60% of CIOs believe they will fall victim to an accidental breach within the next 12 months, and 46% believe that they will suffer a malicious breach.

We usually associate insider threats with disgruntled employees who intend to harm their employer, but this is not always the case. As Egress’s findings show, insiders threats also include negligent employees who unintentionally compromise data, whether through falling victim to a phishing attack, inadvertently disclosing confidential information, or by other means.

The results of the survey emphasize a growing disconnect between IT leaders and staff on data security, which ultimately puts everyone at risk. While IT leaders seem to expect employees to put data at risk – they’re not providing the tools and training required to stop the data breach from happening.

These findings show the vast extent to which employees’ carelessness and irresponsible actions are harming their organisation.

Training employees provides them with the knowledge and confidence needed to deal with threats appropriately.

Staff awareness training can help tackle insider threats by making sure that staff with access to sensitive data have the correct knowledge and understanding of information security, and are aware of the consequences and risks. 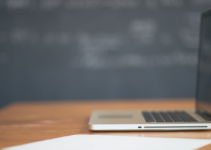 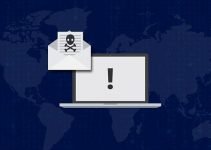